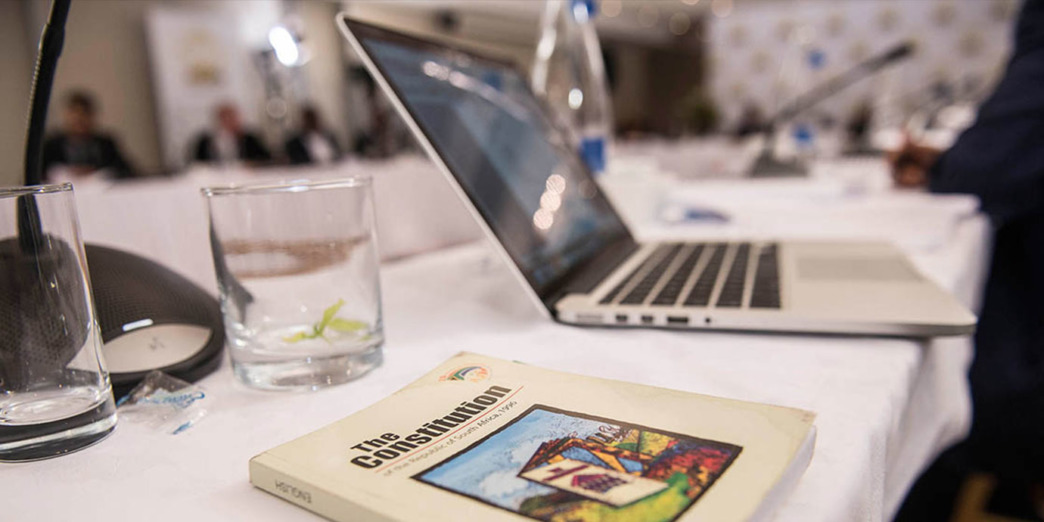 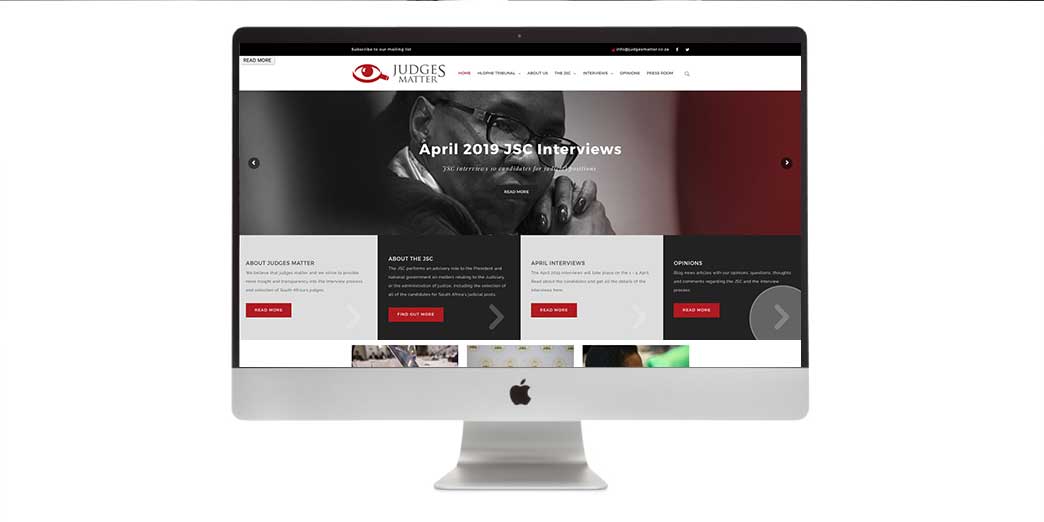 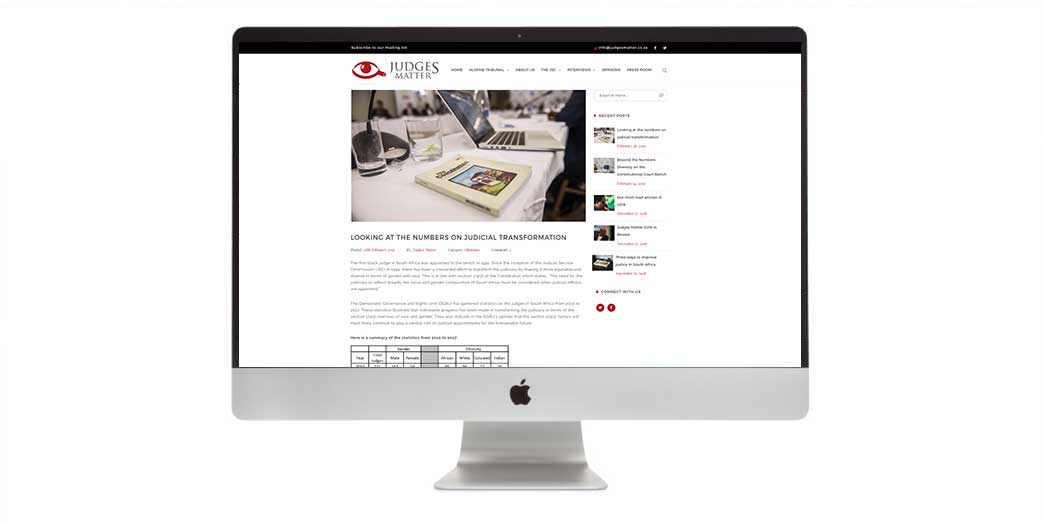 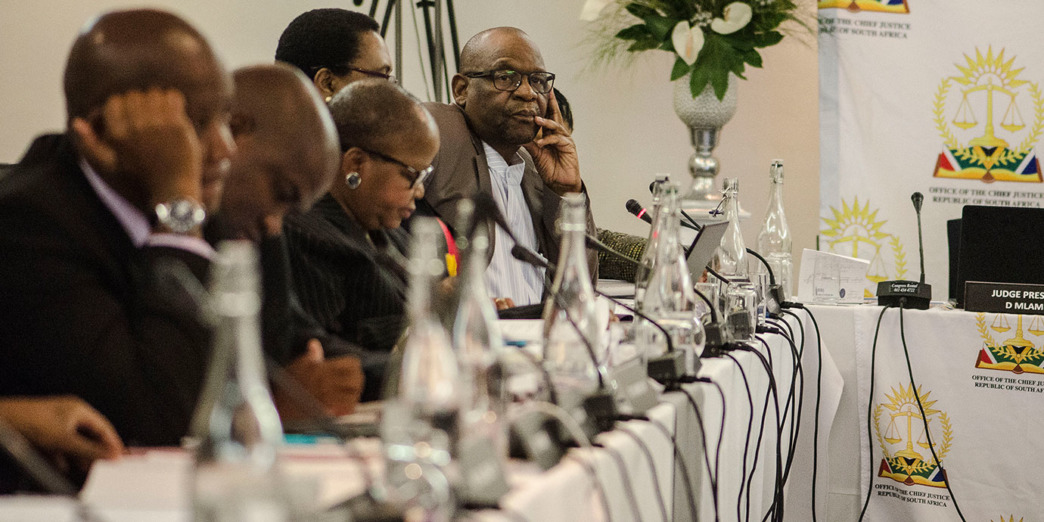 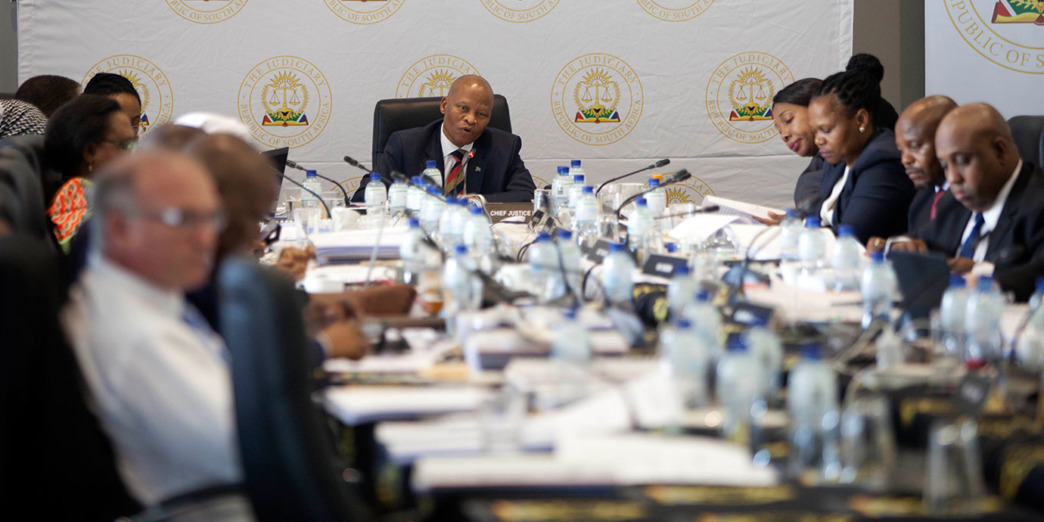 Each year, in April and October, interviews for various positions within South Africa’s judiciary take place. These interviews are known as the Judicial Service Commission (JSC) interviews.

Judges Matter aims to bring transparency and awareness to the general public on the JSC interview process and the appointment of South Africa’s judges. To do this Judges Matter (and the Edge Digital team) track the judicial appointment process by attending and monitoring the interviews, live streaming the interviews, sharing information about candidates being interviewed across the website and social media platforms and reporting on the appointments made.

In a country where the state has been captured and we are constantly inundated with information around corruption, bribery and nepotism, Judges Matter strives to bring a level of honest and unbiased information to the public.

“Edge Digital has been able to take our work around civil society engagement with the appointment of judges to a new level. We have had excellent engagement with our issues, and the numbers of views of all of our content have been beyond what we could have expected. They are professional and responsive, and a pleasure to work with.”

Using live streaming, video and social media to enhance the reach and accessibility of the content, the Edge Digital team has worked with the client to ensure the information is easy to find, easy to understand and most importantly easy and free to engage with. The live streaming of the interviews has opened up the interview process to the general public who can now watch the interviews live as they happen or at a later date once they have been uploaded to YouTube. The videos have brought the JSC process truly into the public space.

Since Edge Digital has taken on the project, the website and social platforms have seen exponential growth despite a very limited ad spend budget and key public figures such as former Public Protector Thuli Madonsela, Minister Faith Mutambi, journalist Pierre de Vos, and the Office of the Chief Justice and journalists such as Aarti Narsee (previously from eNCA), Franny Rabkin (Mail and Guardian) and Karyn Maughan (Sunday Times) have shared the information and directed the public to the website and live stream. The video footage has also been used by the SABC and other news broadcasters in news pieces and documentaries and is watched by many members of the legal fraternity.

Our work has been recognised across various industry awards: 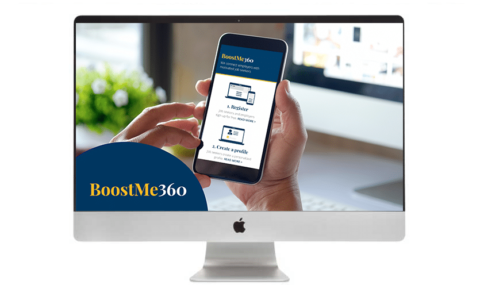 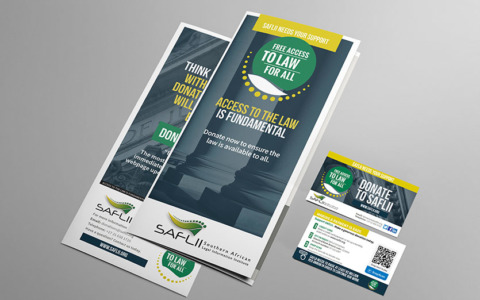 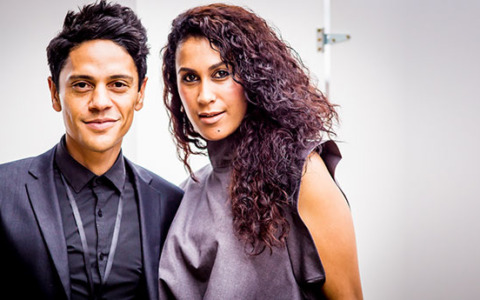 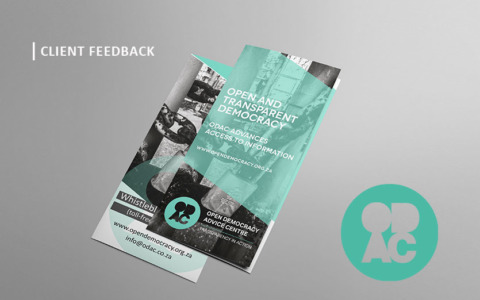