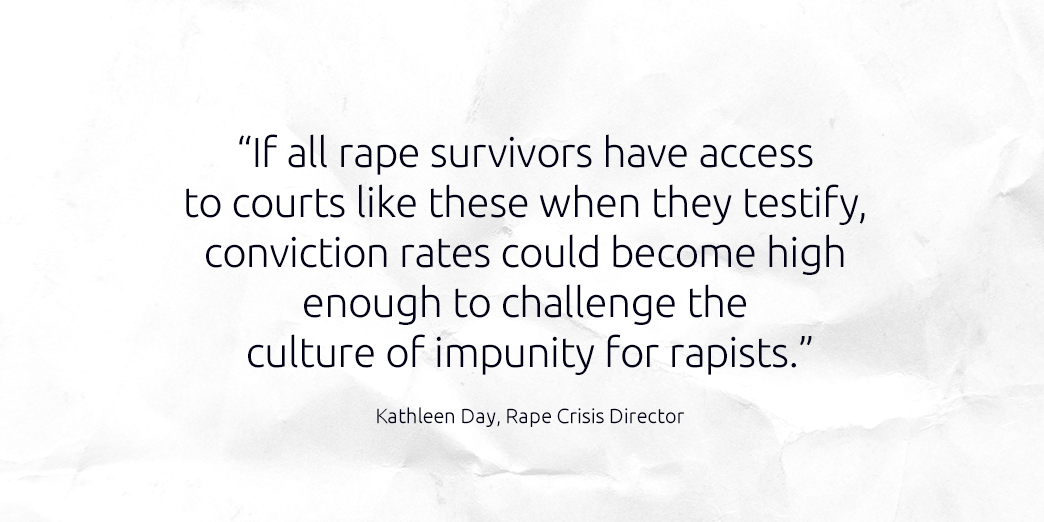 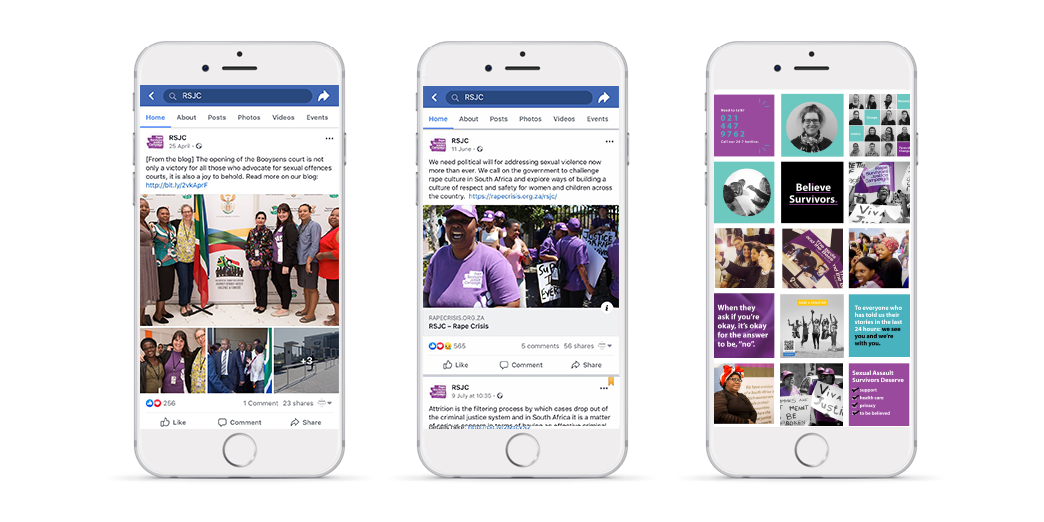 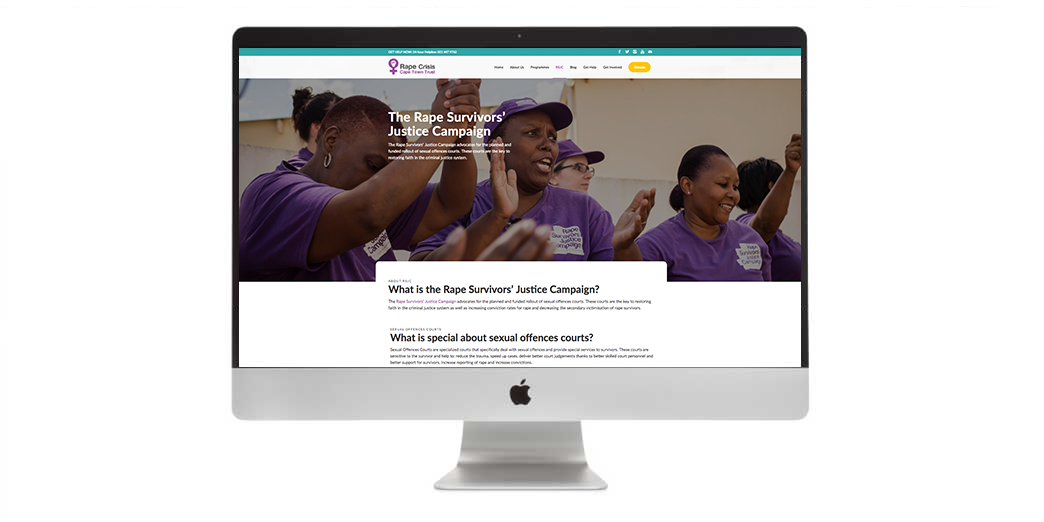 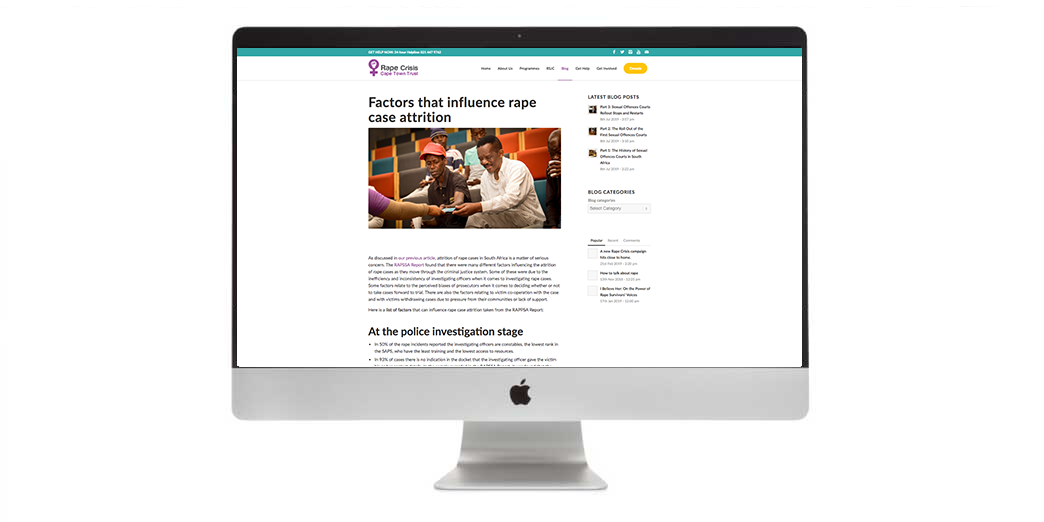 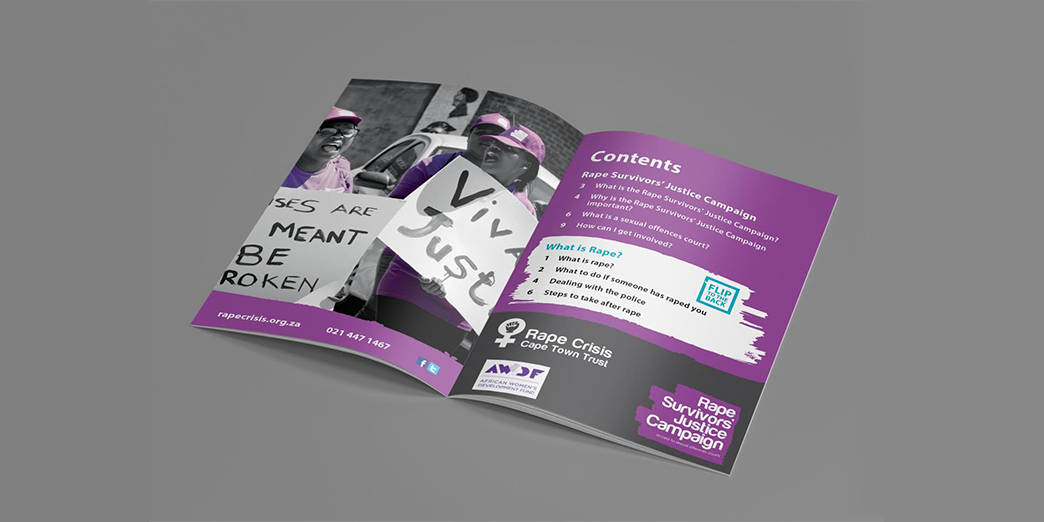 The Rape Survivors’ Justice Campaign advocates for the planned and funded rollout of sexual offences courts. These courts are the key to restoring faith in the criminal justice system as well as increasing conviction rates for rape and decreasing the secondary victimisation of rape survivors.

The Rape Survivors Justice Campaign (RSJC) believes that the South African government should be held accountable for making sure that all survivors of sexual violence have access to a sexual offences court.

South Africa has one of the highest rates of rape in the world. We also have high levels of poverty and a very big difference between rich and poor in our country. These factors mean that rape survivors get very different kinds of support after being a victim of a sexual offence, depending on what community they live in and which police station they report the offence to.

We need more support in the criminal justice system so rape survivors will feel comfortable when reporting a crime. Many victims find it very difficult to tell their story as they would want it heard. This is one of the biggest reasons why very few perpetrators are actually convicted and sentenced in court. This is why the Rape Survivors Justice Campaign has also campaigned for dedicated and specialised court support to be a requirement in every sexual offences court.

Without higher conviction rates and stronger sentencing, the number of rape incidents in our country will never be reduced.

At Edge Digital we believe that it is extremely important that causes such as this get all the necessary attention from the public and the media in order to bring about the change that is required. 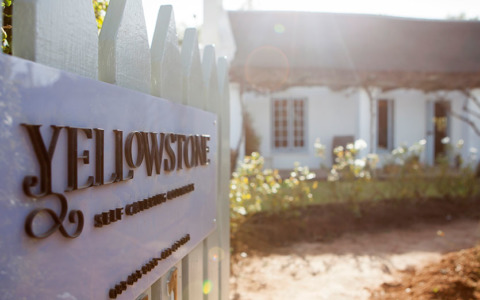 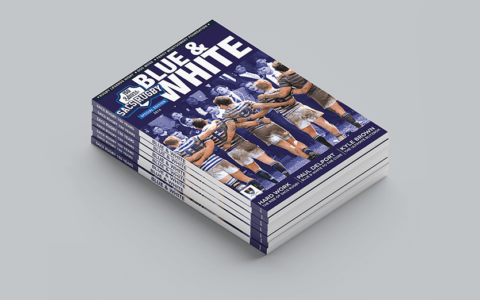 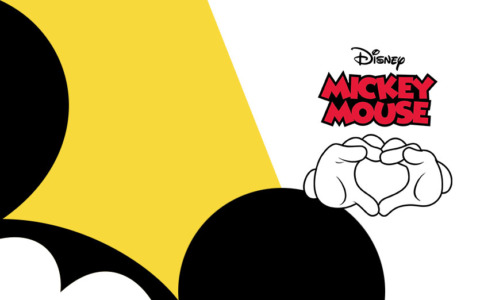 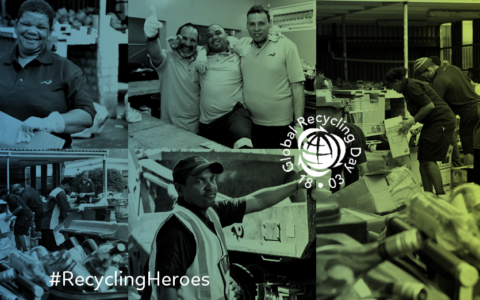